From the Archives: Official Opening of the URDC 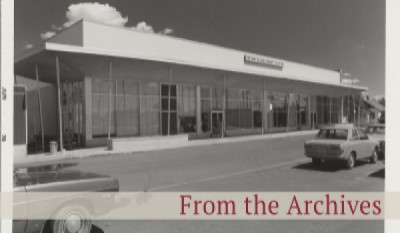 Celebrations to mark the official opening of the Ukrainian Resource and Development Centre (URDC) took place in the Galleria at the Jasper Place Campus at Grant MacEwan Community College (GMCC), Wednesday, October 14, 1987. Dr. Roman Petryshyn, director of the new centre, welcomed Grant MacEwan President, Dr. Gerald Kelly and Mr. Peter Kossowan, Chairman of the Board of Governors, both of whom expressed their best wishes for the success of URDC. Congratulations were also offered by: Mr. Yarko Skrypnyk, Vice-President of the Ukrainian Canadian Committee (UCC) - National Council; Mrs. Lydia Shulakewych, UCC Provincial Council; Dr. Peter Savaryn, past Chancellor of the University of Alberta and Mr. Andrij Semotiuk, Endowment Chairman of the URDC Implementation Group. Mr. Semotiuk presented the new centre with a cheque for $100,000 for the operation of its Implementation Phase during 1987-88 and announced a commitment to raise an additional $350,000 endowment within the Ukrainian community in the next year. The initial donation by the Ukrainian Canadian Committee originated as a grant from the Secretary of State.

The official segment of the URDC opening ceremonies was followed by a wine and cheese reception attended by over two hundred people. Among the guests were federal, provincial and municipal government representatives, GMCC administrative personnel and staff from various college divisions and Ukrainian community leaders. Entertainment included musical offerings on two Ukrainian folk instruments, the bandura and lira. A CBC film crew was present at the event and taped footage to be included in a documentary about multiculturalism airing in mid-November on the nationwide program, The Journal. (Source: URDC Newsletter, Fall 1987, 2020-09-24/97 Box 15 Folder 1). 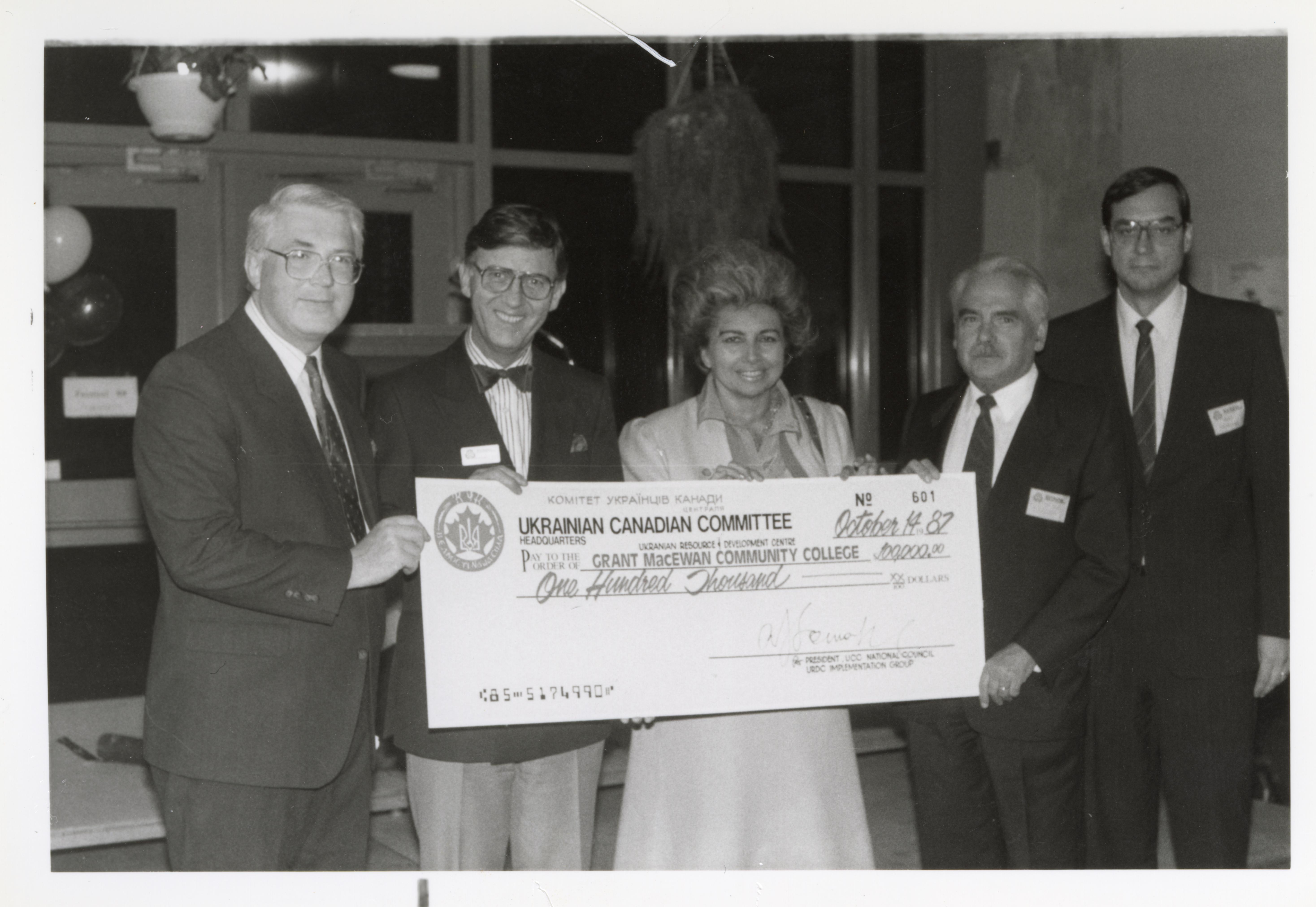