From the Archives: 1997 Convocation 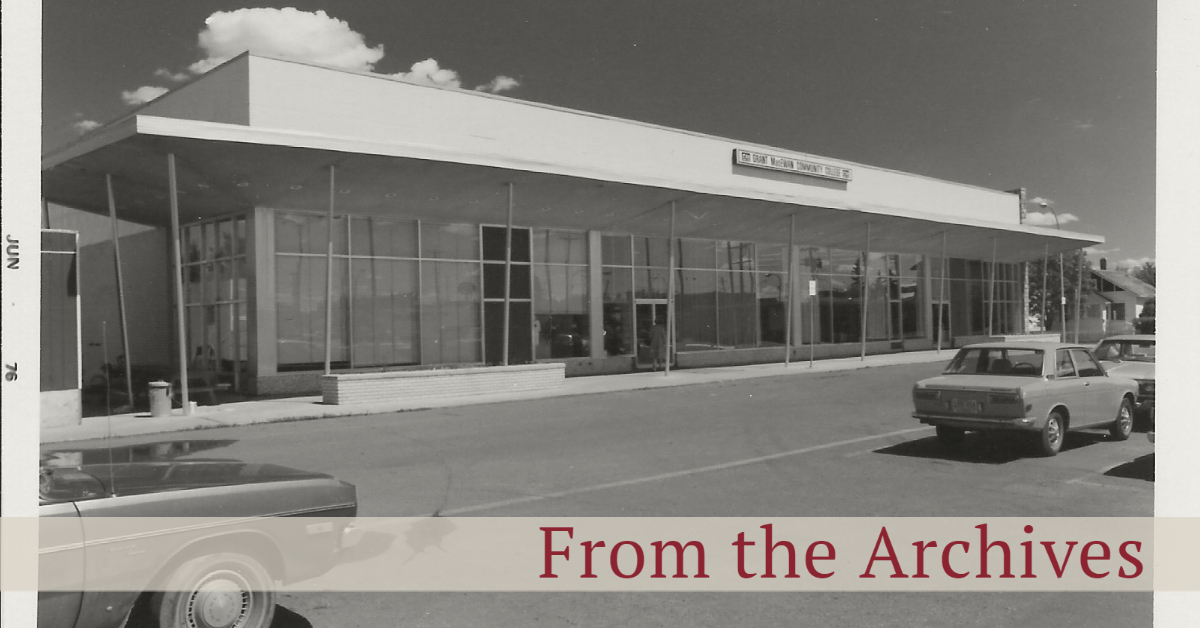 The GMCC Students' Association knew it had found the most appropriate way to commemo­rate its 25th anniversary when it decided to adopt an injured eagle to be released at convocation.

Besides the chance to return one of nature's finest specimens to the wild, the S.A. feels the release of the once-injured eagle to be sym­bolic of the college's ability to import greater freedom, opportu­nity and life skills to its gradu­ates. 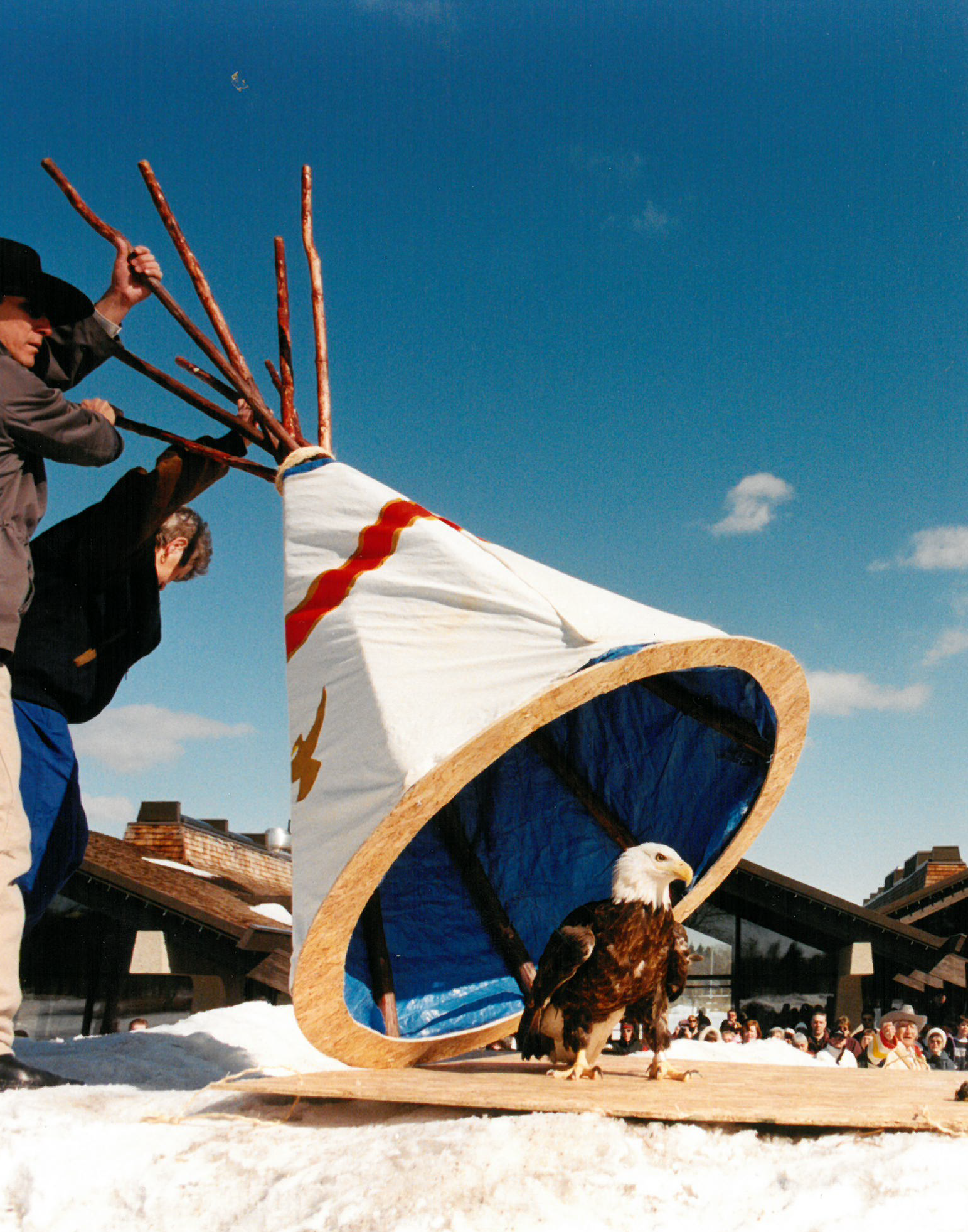 The release of the majestic bird of prey, named Mac after Dr. J. W. Grant MacEwan, also symbolizes the college namesake's high regard for the environment, and his desire to leave it better than he found it. Mac came to the Alberta Society for Injured Birds of Prey starving, half blind and suffering from a blow to the head - afflictions that could have easily ended the approximately 10 year old bird. An estimated life span of 40 years makes the work put into its recuperation that much more important. Specialists in this type of care, the ASIBP says Mac has since healed nicely and should be in fine form when it comes time to 'graduate' from the outdoor aviary to the forests of Alberta.